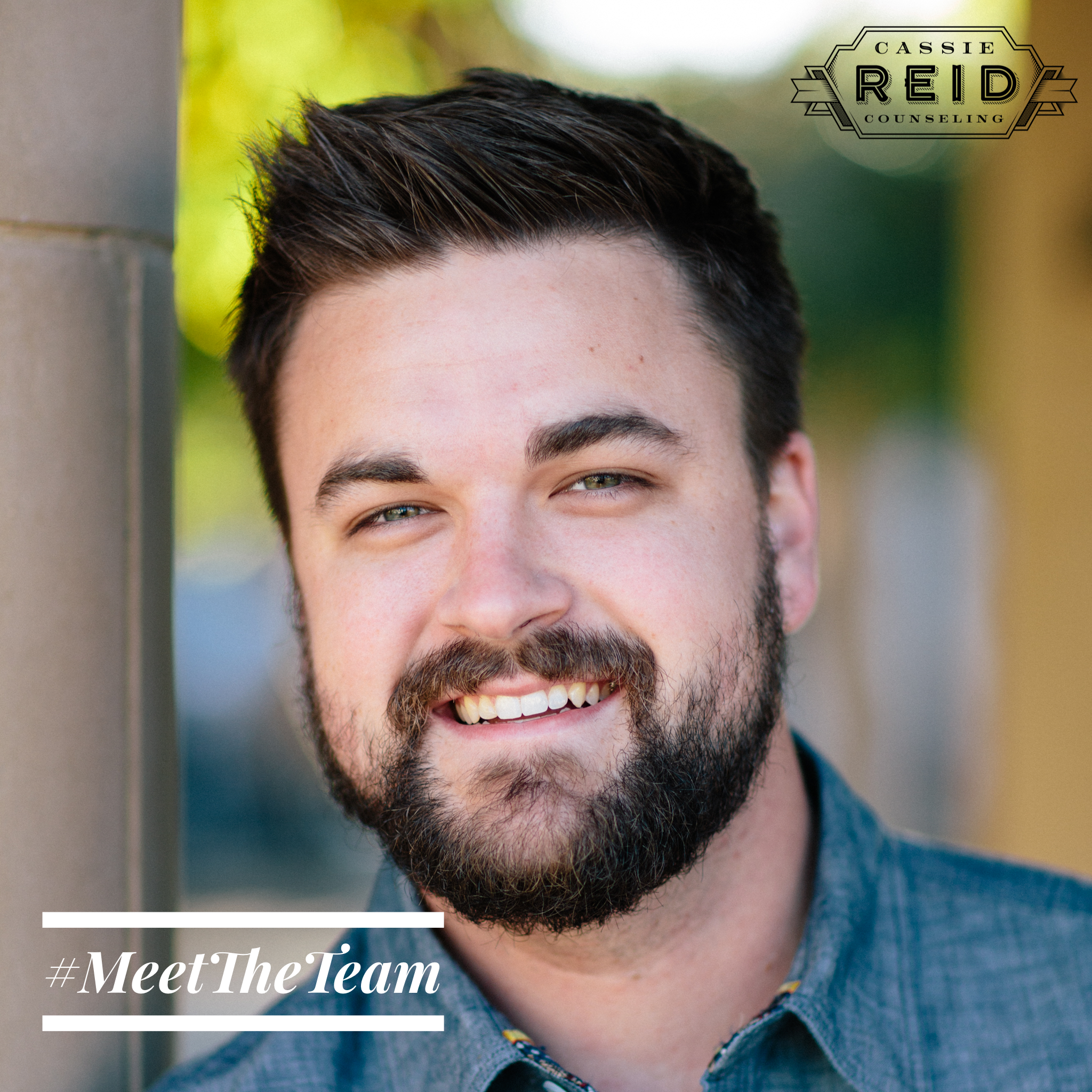 Carl Jung once said “everything that irritates us about others leads to an understanding of ourselves.” I’ve been contemplating this quote lately, as it relates to dignity, respect and the power of social media in the digital age. I have started to notice a lot about others that really concerns me. Most of it probably bothers me because I am just like them. The interesting thing about my social media environment is that I have a variety of friends that have a plethora of viewpoints on several issues.

Some are adamantly opposed to one viewpoint or another but all seem to become very brave behind their keyboards. In this day and age, many believe themselves to be experts on social and political issues because they have access to Wikipedia. I try incredibly hard not to hate or have malice in my heart towards those I disagree with. I have to remember that this is one of the many things that is great about our nation. People fight and die to secure our right to freedom of speech and our freedom to disagree with one another. Social media has just become the new vehicle for that. After studying digital addiction and video game addiction for some time now, a few things have become glaringly obvious to me:

Loss of Dignity – People do not respect each other in any real way online in today’s society. Bullying at any age has increased dramatically with the influx of new social media outlets. According to the Meagan Meir Foundation, “Over 81% of teens admit that bullying is easier to get away with online. About 20% of kids that are cyber bullied think about suicide.” With the rise of the suicide rate of children from the ages of 14-16, it has become obvious that people are getting bolder with cyber attacks on one another than ever before.

Loss of Respect – In today’s society we have lost a basic level of human decency and respect for one another that I think we once had. Part of this can be attributed to the fact that people develop a false sense of confidence when speaking or typing from a proxy. Not only can we edit, redact and even sight credible evidence to form our arguments, we are also missing out on healthy face-to-face interaction and confrontation.

Power – The ultimate sacrifice that is plaguing our culture is the amount of power that we have taken back via social media. It seems that we have completely bypassed the idea of God having the ultimate authority or power over our life. Instead we have placed ourselves in a seat of omnipotence, omnipresence and omniscience.

Allow me to take a step off of my soapbox for a moment so that I can describe why these three concepts are so important to me. Once we forgo our dignity, we lose respect for others and ourselves. Once we take power, we become powerful rather than powerless, and humble. When people promote their view online, they either ascribe or detract value from whatever or whomever they are discussing. Unfortunately, people often get hurt in this sort of process. Sometimes, the emotional pain leads to physical pain or even death in the cases of self-harm and suicide. I think it is time we asked ourselves two questions.

Do our comments, likes, or shares add value or detract value from others?

Does our online presence honor or offend God?

Social media values must be found in order to give back the opportunity to respect others and to regain the dignity that God wants for us to experience.